Stephen Barton joined the University of Western Australia Regiment in 1999. A Reserve graduate of Royal Military College Duntroon, he was commissioned into the Australian Intelligence Corps in 2001.

From 2006 to 2010 he undertook full-time service, much of it with the 1st Intelligence Battalion. He deployed on operations to the Solomon Islands and Afghanistan.

He has had a varied civilian career, with roles in academia and the public and private sectors. He has lectured in Australian politics and public policy, both as a graduate student and as an academic. He has worked in Government in several roles, including as Chief of Staff to a cabinet minister. As a public servant, he also played a key role in the development of the Western Australian Government’s Veterans and Families Strategy.

He is currently General Manager, Strategic Government Partnerships with Programmed and is also a part-time Member of the Administrative Appeals Tribunal.

He has a Bachelor of Arts (Hons) and Master of Arts from the University of Western Australia. He has several diplomas, including an Advanced Diploma of Intelligence and Security Analysis and Diploma of Government (Management).  He is also a Member of the Australian Institute of Company Directors.

He and his wife, Alicia, have two young children. He enjoys running and cycling- and surfing when he can. 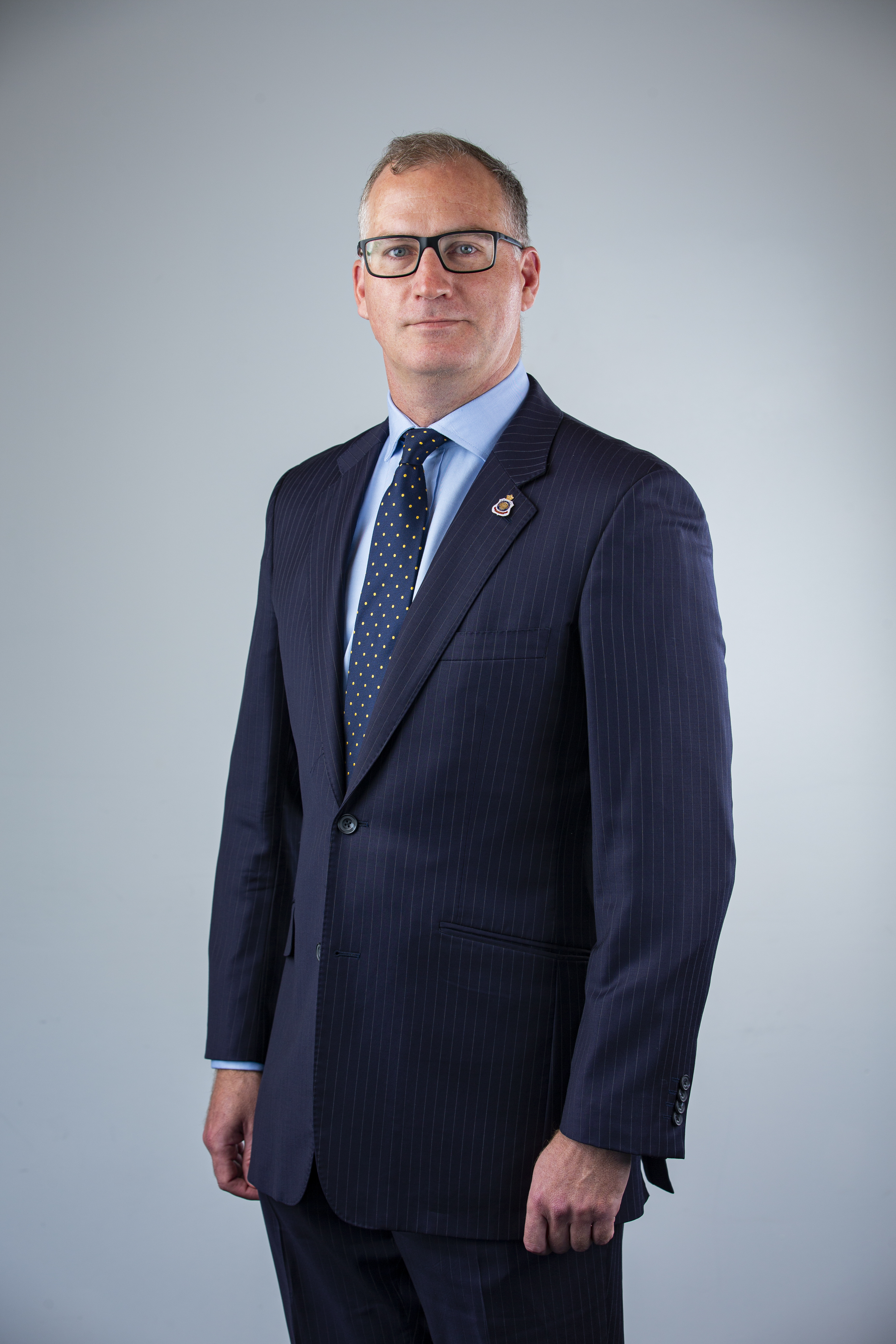