Miquela is a management consultant and Navy veteran. Miquela served in the permanent Navy as a Maritime Warfare Officer for 13 years as well as continued Naval reserve service.
Some of Miquela’s career highlights include circumnavigating the world as the Navigator of Sail Training Ship Young Endeavour, mentoring and leading junior officers at the Australian Defence Force Academy, leading teams of sailors on border protection operations and a 12-month deployment to the Middle East as part of the United Nations Truce Supervision Organisation (UNTSO), where she was later appointed as the Staff Officer to the Head of Mission/Chief of Staff.
After leaving the Navy in 2019, Miquela was employed as a Project Manager in the construction industry, working on complex construction projects worth nearly $400 million across multiple green and brownfield sites. Miquela has previously sought political office at the 2021 WA state election and has a keen interest in politics and public policy. She is currently employed as a Management Consultant in a Tier One consulting firm.
Miquela holds a Bachelor of Business and two master’s degrees in Project Management and Business. She also holds agile program qualifications.  She has previously been the Partnership Manager of the National Association of Women In Construction (NAWIC), aimed at improving the representation of women across all construction disciplines. Miquela has also been involved in mentoring programs for disadvantaged youth in the Perth metro area.
In her spare time, Miquela enjoys triathlon and looking after rescue dogs. 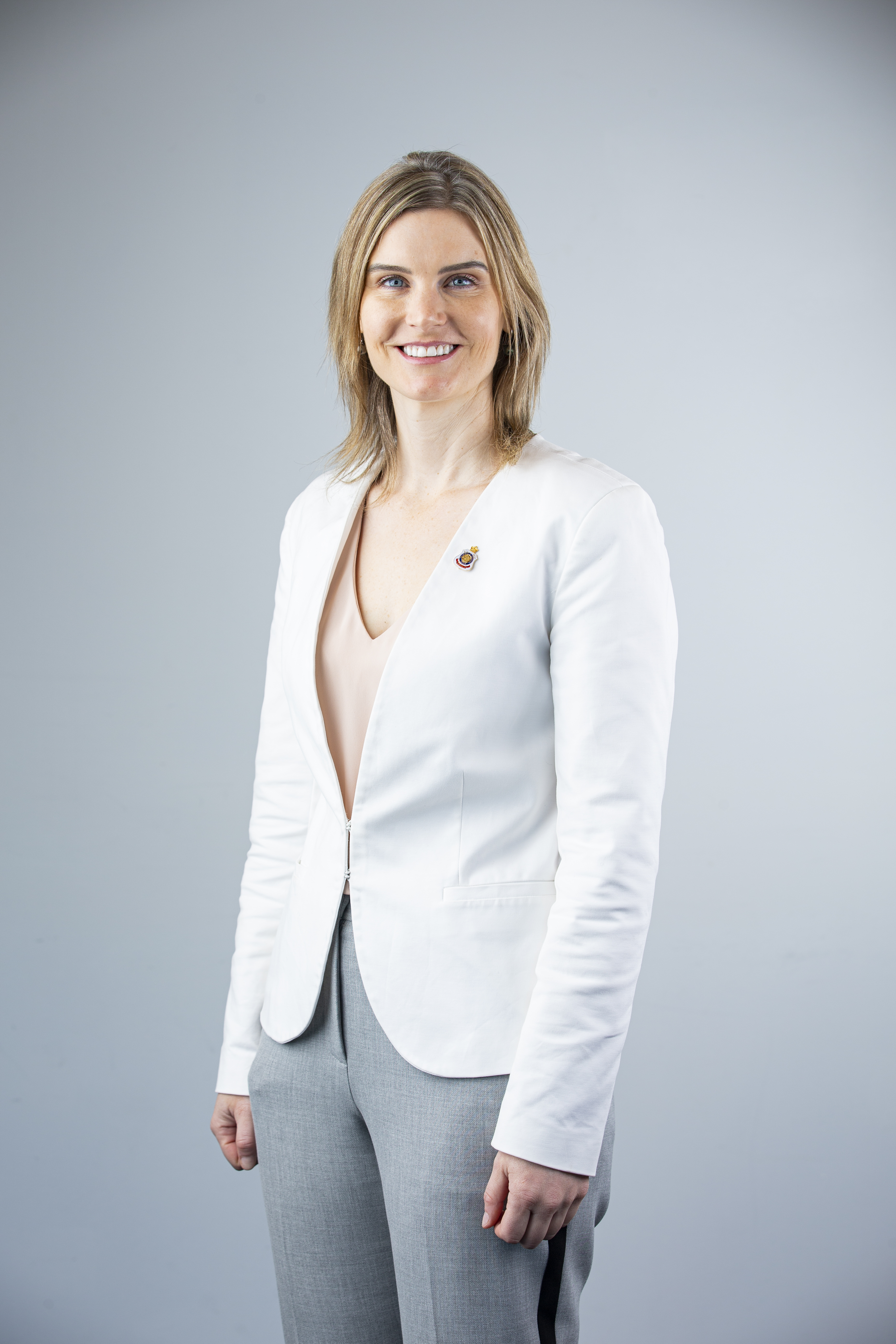